The graduates of the Roots for Reconciliation Peace Work Institute series elaborated these initiatives aiming at peace culture education and cross-border dialogue. First in the timeline was the study visit to Nagorno Karabagh (August 23 – 29), then the ‘Bridges for the Future’ regional Balkan event in Pristina, Kosovo (September 6 – 11), and recently Armenian group exchange visit to Istanbul, Turkey.

October 20 – 26, some 20 Armenian and Turkish young people gathered together in Istanbul to establish amiable relations and get empowered to act for improved mutual trust and understanding.

In order to understand the context, and the prominence, of this Tandem Grant Tool initiative within YMCA Europe Roots for Reconciliation project, we would like to remind you that there are no diplomatic relations between Turkey and Armenia, and the boarder between these neighbouring countries remains closed. 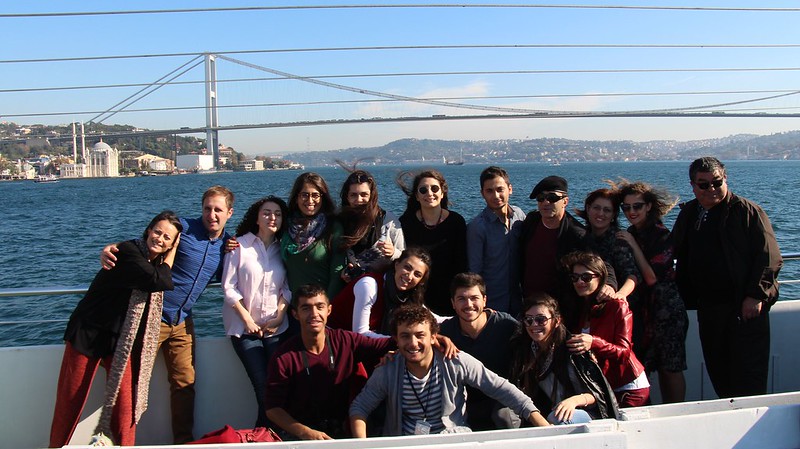 Notwithstanding, the young people were not challenged to focus on those and many other dividers, but rather they were focused on search of connectors and shared positive values. And they managed to find many!

The event was hosted by YKV-Turkey and had an added value in refreshing their project partnership with YMCA Europe. 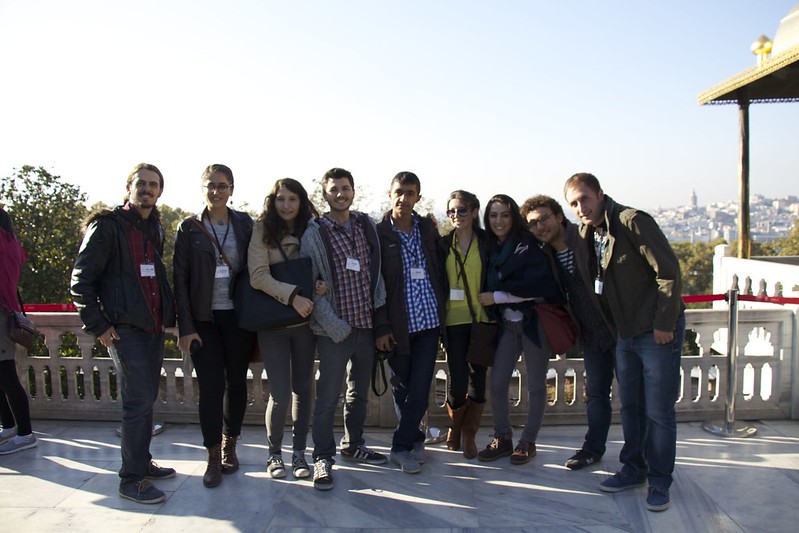 Previous StoryBRIDGES FOR THE FUTURE
Next StoryPEACE WORK INSTITUTE REUNION